An individual who is filing, or has filed, for bankruptcy faces all manner of complex consumer financial issues. Many consumer cases present multiple venue choices, federal court, state court or bankruptcy court. Sometimes, in cases of more egregious consumer law violations, your client may recover enough funds to avoid filing a petition.

The intersection of consumer laws for the bankruptcy client.

If your client is a victim of inaccurate credit reporting, abusive collection tactics, the repossession of a vehicle, or unauthorized calls to their cell phone, contact us to discuss whether state or federal consumer protection laws may be able to provide some relief. 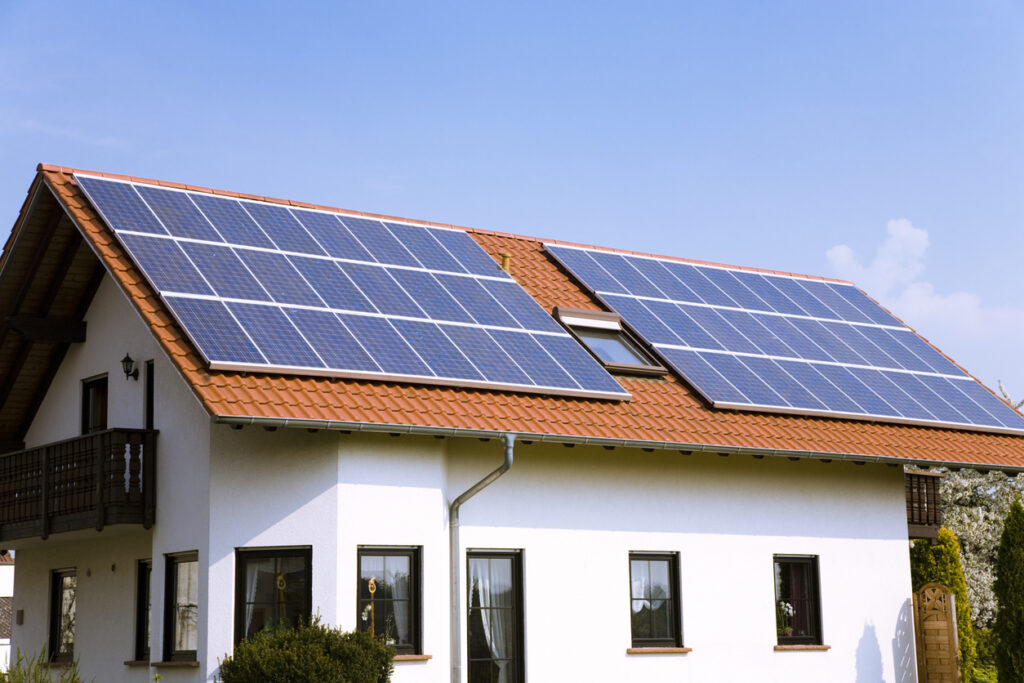 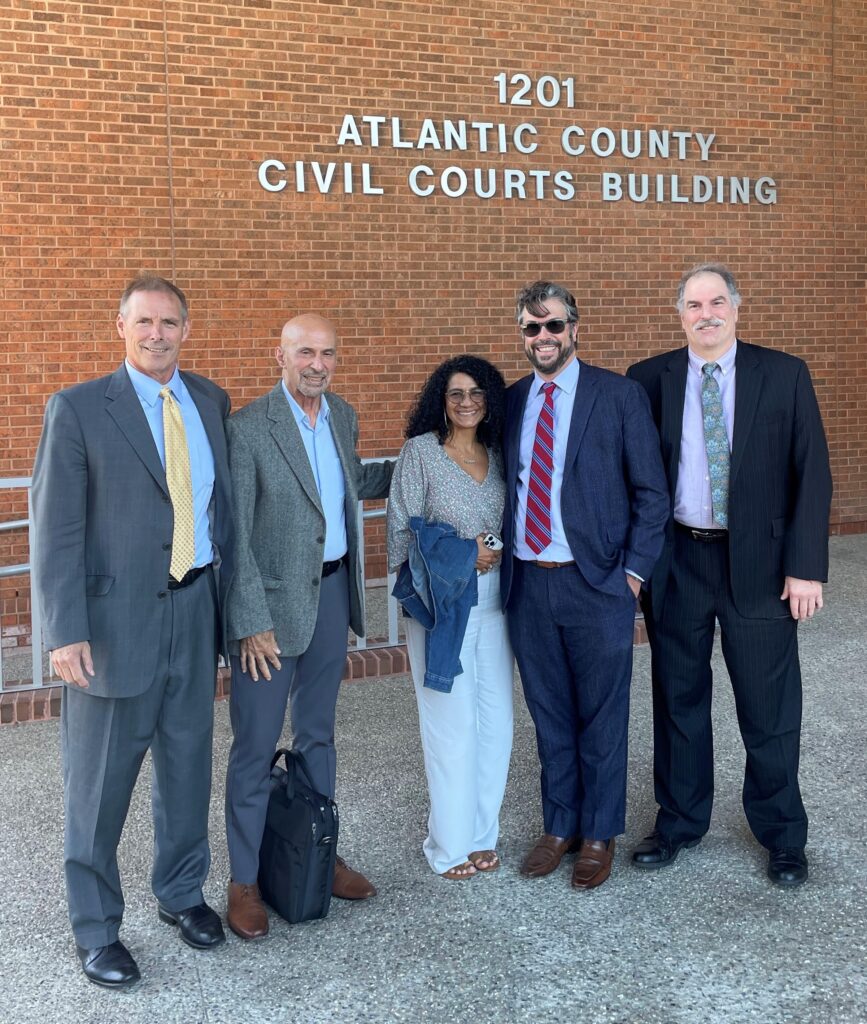 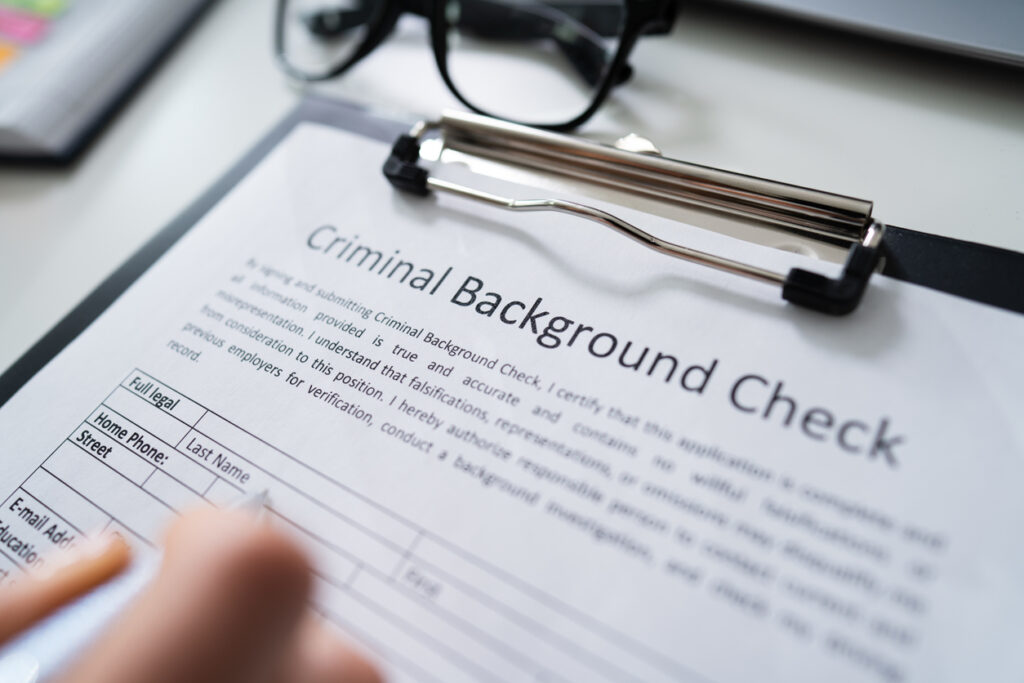