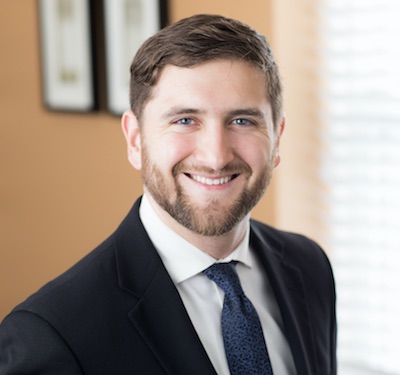 Born and raised in Lancaster, Pennsylvania, Jody Thomas López-Jacobs grew up in a diverse household that stressed the importance of social and economic justice for all. After working his way through high school and college, Mr. López-Jacobs joined an employment law firm where he helped workers fight for unpaid wages, safe work conditions, and equal treatment on the job.

His passion for the law and helping others took him to Temple University Beasley School of Law, where he graduated in the top 10% of his class, interned with a state and federal judge, and won second place in a national writing competition. He also continued his pursuit for justice by investigating claims of innocence at the Pennsylvania Innocence Project, demanding unpaid wages on behalf of low and middle-income workers, and helping a local nonprofit combat corporate efforts to eliminate the right to a jury trial through mandatory arbitration agreements.

After law school, Mr. López-Jacobs clerked for the Honorable Mark A. Kearney, a federal judge in the United States District Court for the Eastern District of Pennsylvania. Mr. López-Jacobs is well acquainted with the rules and procedures governing our federal court system.

Mr. López-Jacobs is devoted to the cause of consumers and cherishes the opportunity to help consumers enforce their rights. He believes consumers deserve to be free from harassment, deception, and other illegal conduct they are too often forced to bear. He looks forward to advocating for your rights.

Since joining the firm in 2017, Mr. Lopez-Jacobs has had great success in obtaining relief for consumers whose rights have been violated. His notable achievements include key roles in:

Mr. López-Jacobs is a member of the National Association of Consumer Advocates.

Order of the Coif

United States District Court for the Eastern District of Pennsylvania

United States District Court for the Middle District of Pennsylvania

United States District Court for the Western District of Pennsylvania

United States District Court for the District of New Jersey 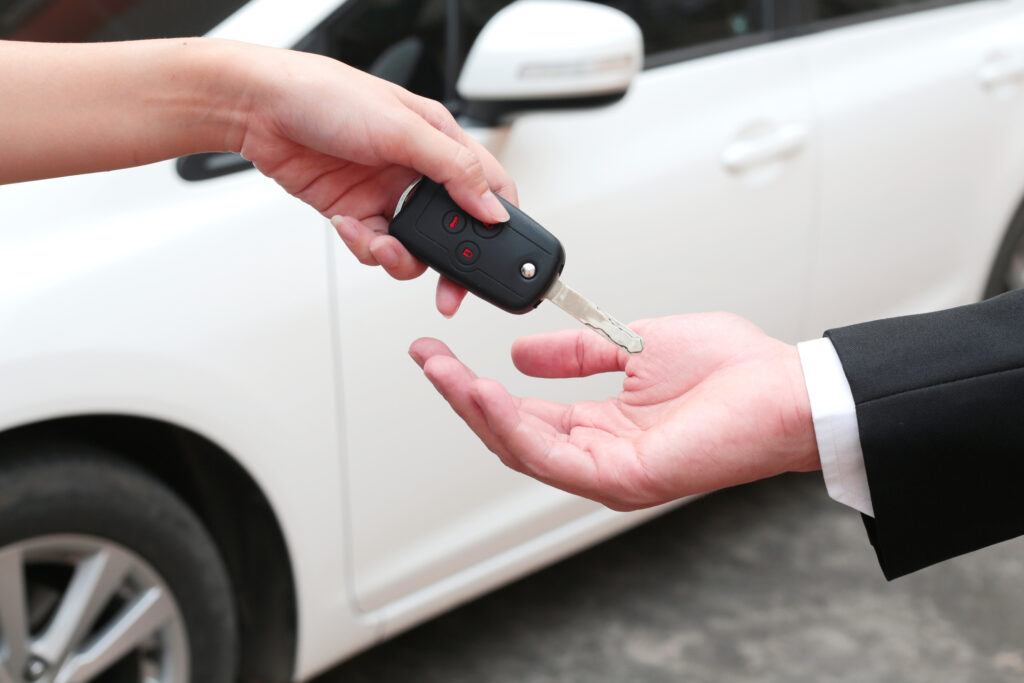 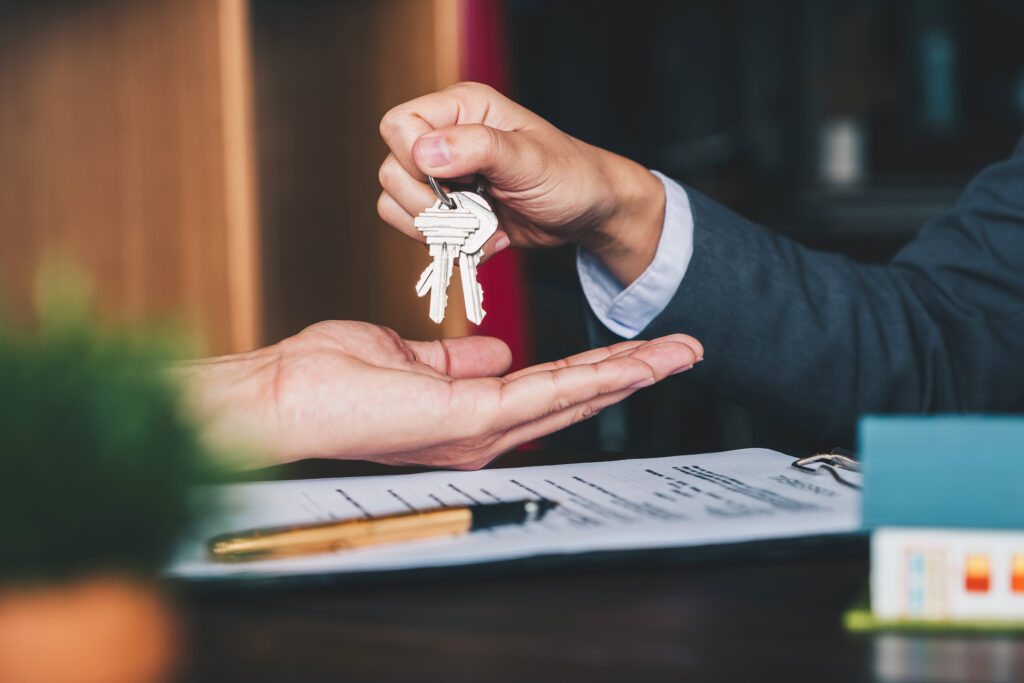