A U.S. federal court recently awarded $360,000 to our client, a young man whose life was upended by a debt collector who refused to remove an inaccurate account from his credit report despite our client’s numerous requests.

Our client is a young professional who noticed a collection account he didn’t recognize on his credit report.  The account – which dragged down his credit score – belonged to his father, who shared the same name but had a different date of birth, SSN, and address.  The son made three disputes to the credit bureau Experian and the debt collector, Mountain Run Solutions, claiming the debt was not his and asking for an investigation, only to have his requests to investigate ignored.  He was forced to sue.

Mixed files like this, as recognized by the Consumer Financial Protection Bureau, are a big, big problem in the credit reporting industry.

After a damages hearing in federal court, the court entered judgment against the debt collector, awarding $180,000 to the son for the mental and emotional toll the negative credit caused him.  The court also said punitive damages were warranted for the debt collector’s knowing and willful violation, adding another $180,000 to the award for a total of $360,000.  (The claim against the credit bureau was resolved out of court).

The case is Hutchins v. Mountain Run Solutions, LLC and can be found here. 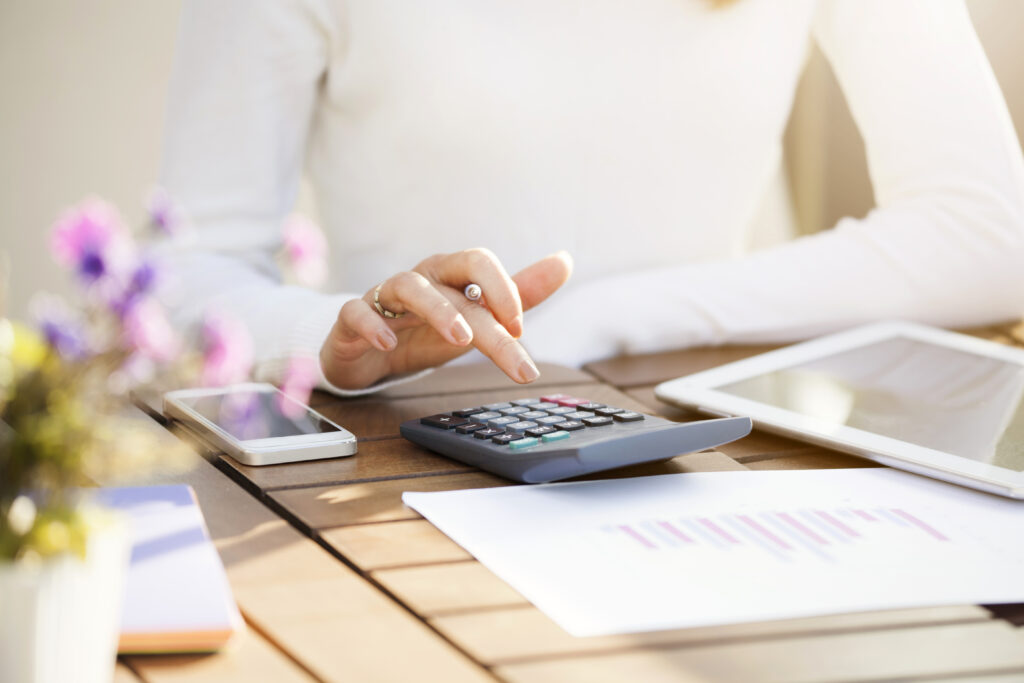 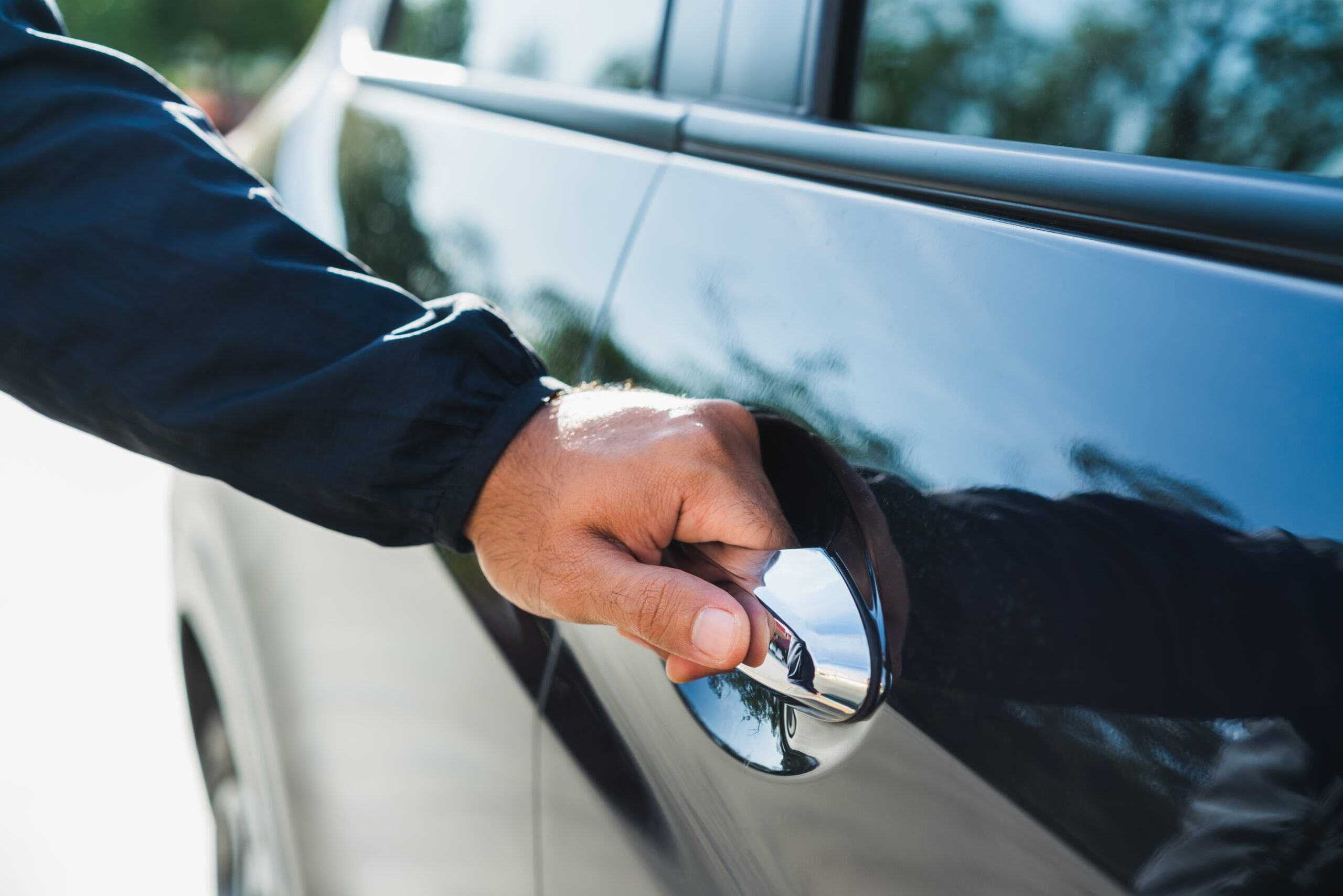 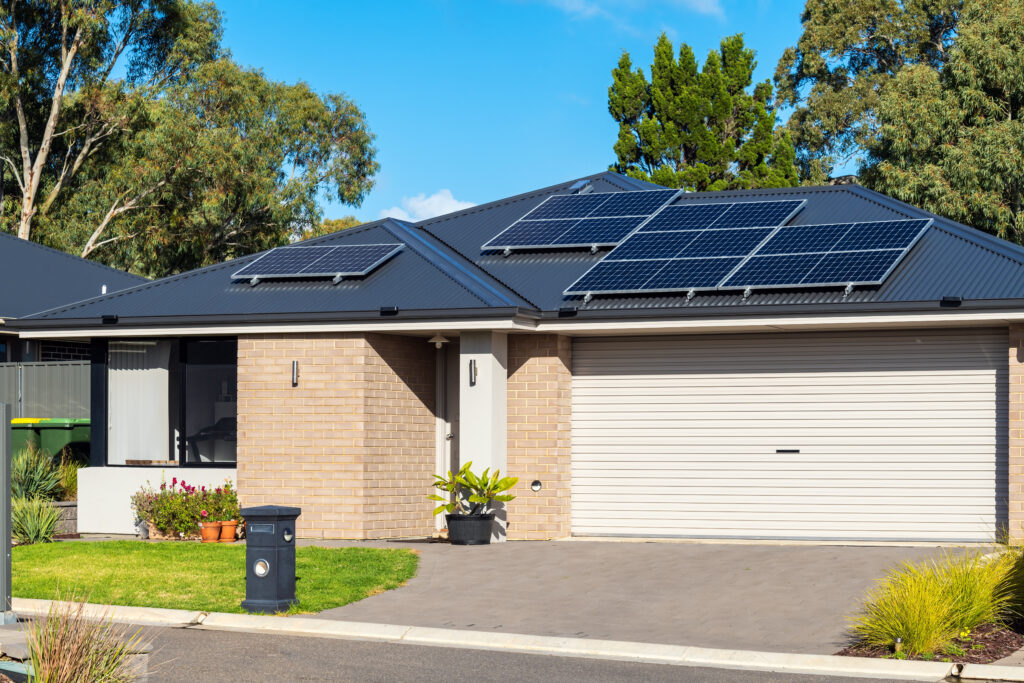