Flitter Milz challenged a debt collector's statement that the client's case "could be referred for suit" when they never sue. The lower federal court held that "could" was truthful, since the matter could be sent for a collection suit against the consumer. On appeal, the Court reversed, finding that even if technically true, it was still deceptive for the collector to suggest that suit might be coming when it would not be.  This first-of-its-kind decision in the 3d Circuit has become important precedent for pro-consumer limitations on debt collectors and has been cited hundreds of times by courts since.  The landmark case became featured in a story by Time Magazine, Sue Up or Shut Up! 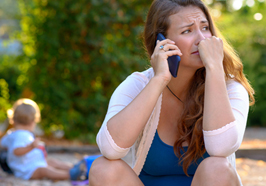 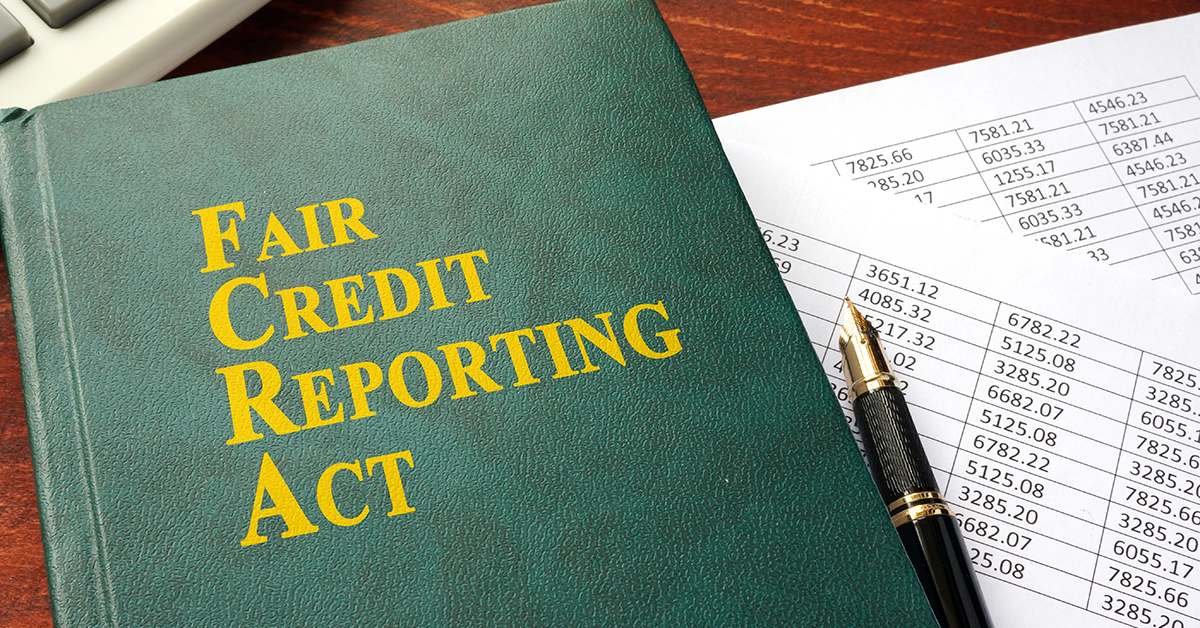 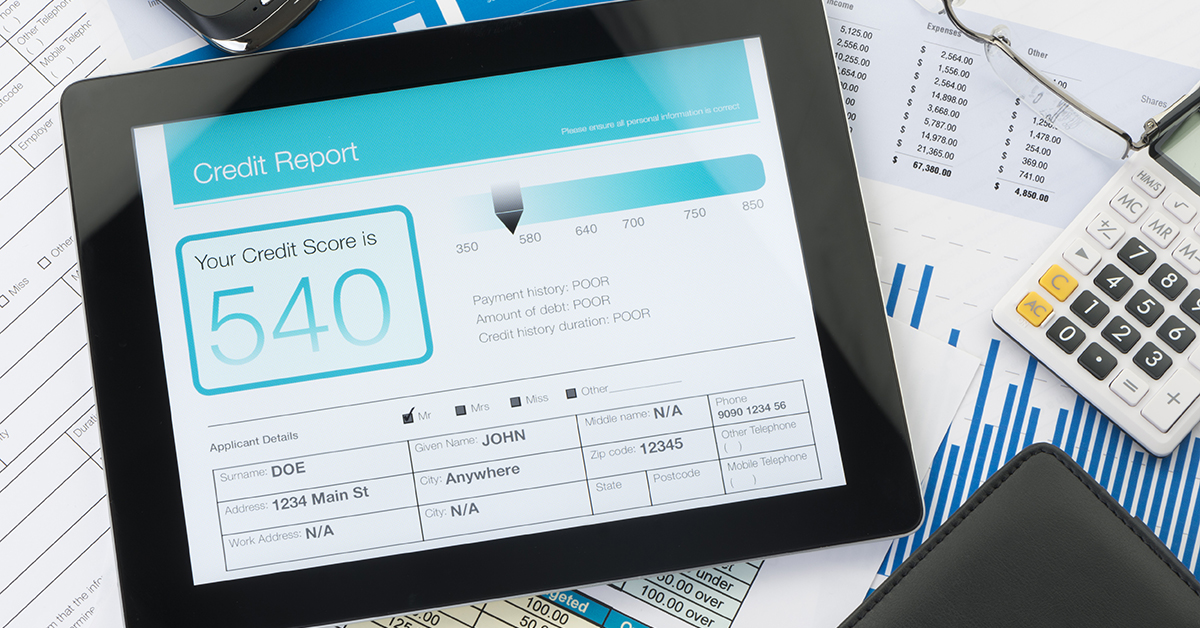