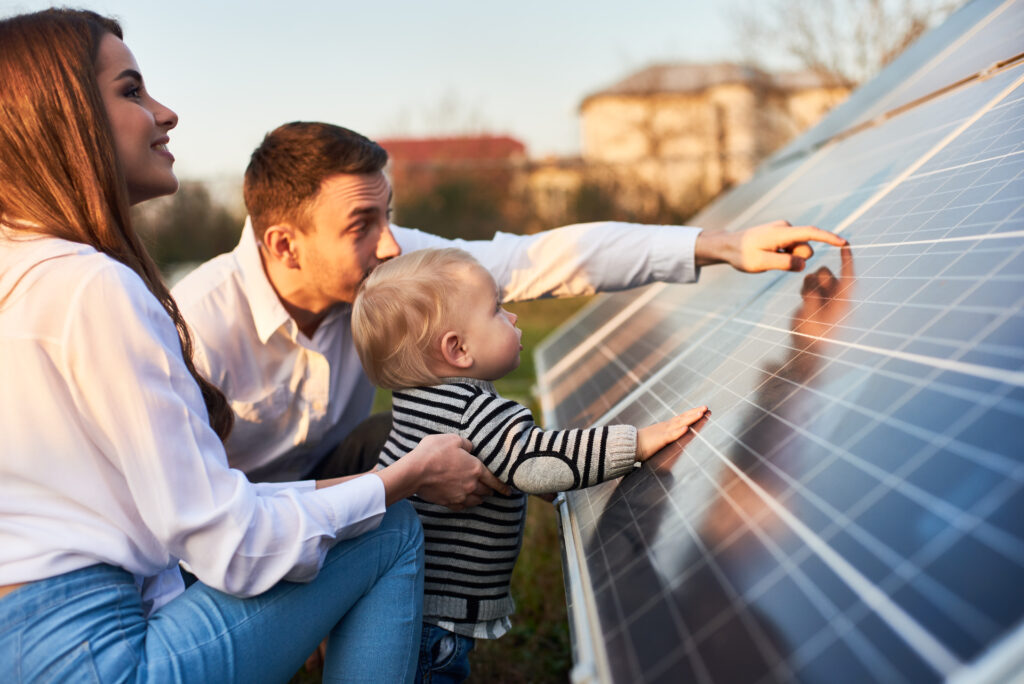 This month brought news of the recent merger between two of the largest residential solar power companies in the US. Sunrun, Inc. bought rival Vivint Solar for $3.2 Billion.

No solar company has been the subject of more consumer complaints than the door-to-door outfit Vivint Solar. According to the Better Business Bureau, Utah-based Vivint Solar has been subject to over 770 complaints. These complaints generally involve billing issues, failure to meet energy-saving expectations, and technical problems. However, a significant portion of the Vivint Solar complaints are serious complaints of fraud, forgery, identity theft, and bogus contracts. Flitter Milz, PC has been hired by consumers in several of those serious cases.

Significantly, SunRun comes in second in the BBB’s complaint department at over 440 complaints. So, SunRun’s acquisition of Vivint Solar involves the merger of two of the most complained-about players in the residential solar business.

Door-to-door sales have slowed somewhat with the onset of COVID-19. However, the industry was booming for the past few years and consumers may only recently discover they’ve been ripped-off by a door-to-door salesman.

If your signature was forged, or your name is on someone else’s solar contract, or your credit report was obtained without your consent, contact us today.