How to Use this Resource

We hope the articles below help you understand your rights as a consumer. You can scroll through the titles, or sort by Practice Area or Topic. You can also use the search feature to locate information by keyword.

Flitter Milz represents people with a variety of problems involving consumer credit and collections. If you have a particular question or believe your consumer rights have been violated, Contact Us for a no cost consultation. 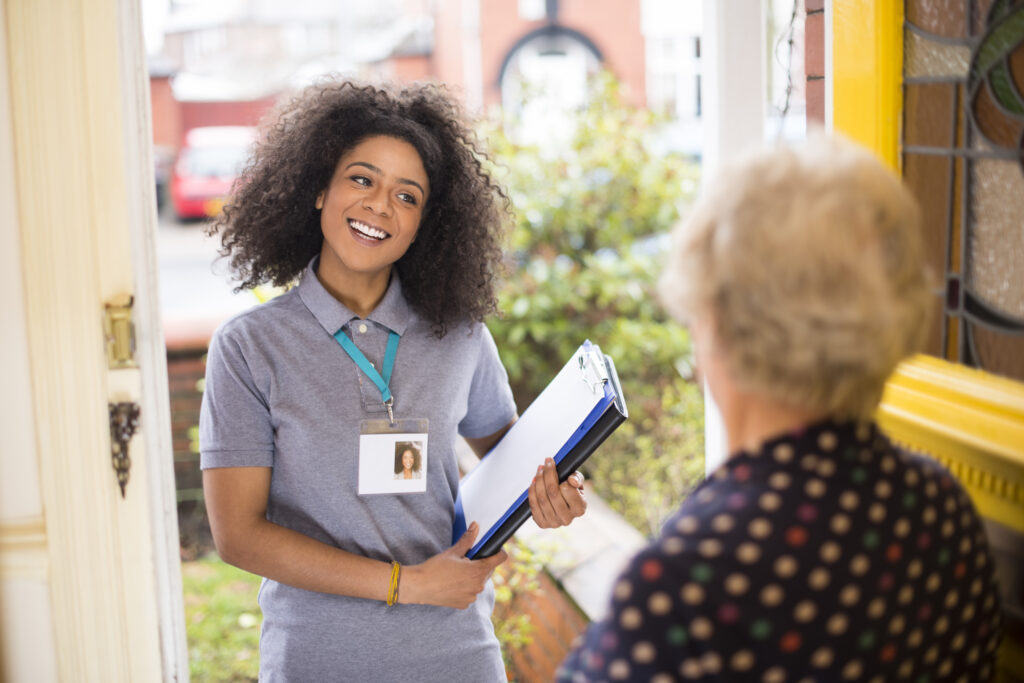 There may be a knock on your door by a friendly solar panel sales representative. You may be informed of the benefits of solar power and that by choosing to get panels for your home they would be ‘free’.

Remember the old adage – ‘There’s no such thing as a free lunch.’ 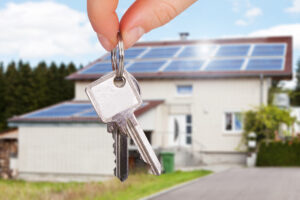 A solar company sales representative may inform you that by signing up for solar power, you won’t have to pay for the panels themselves — they will be given to you for free.

The trouble is that you will still end up paying each month toward a lengthy contract which could last up to a quarter century. Basically, a solar lease, or solar power purchase agreement (PPA), closely resembles a home mortgage in contract duration than it would an automotive loan. (Think long-term versus short-term).

Solar Leases or PPAs: What Is The Difference?

Solar Lease. If you opt to enter into a solar panel lease, you contractually agree to pay a monthly fee for the ability to essentially rent the solar system from a third-party vendor.  So, while the sales representative may tell you that by signing up you are getting the solar panels for ‘free,’ you are still locked into a contract for a system that you will have to pay toward for several years.

Power Purchase Agreement. The other model is a PPA, which is where the homeowner chooses to purchase power directly from the solar power company at a certain rate. In this type of arrangement, the solar companies typically make out better financially than the individual consumer, since the company can take advantage of certain tax credits and monetary benefits, being that they are technically the ‘owner’ of the system, while the individual customer still has to pay for a system that isn’t actually theirs.

The ‘Free’ Panels Aren’t Yours 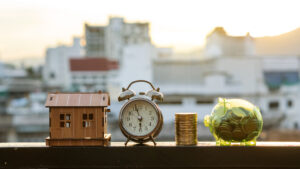 Because both of these types of arrangements – a lease and a PPA – involve paying for electricity-generating equipment over a lengthy contract period, those ‘free’ panels that you were promised may be anything but. Once installed on your home’s roof, you will still end up paying toward an entire system that is leased or rented, for a number of years. In the end, the savings you may reap from the solar generated electricity itself may not be enough to make up for those ‘free’ panels. 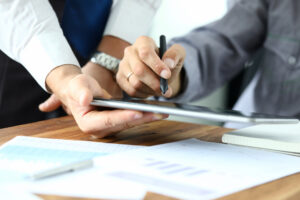 Many door-to-door solar sales representatives often ask the consumer to make quick, on-the-spot decisions about obtaining solar power for the home. It is not unusual for the homeowner to feel pressured and the need to act immediately.

Before signing anything consider the following:

1.  Insist that the salesperson provide paper copies of contracts and documents
2.  Read every document that requires your signature or initials.
3.  Get all of your questions answered.
4.  Get all of the salesperson’s promises in writing.
5.  Seek advice from a trusted advisor.

Flitter Milz is a nationally recognized consumer protection law firm experienced in evaluating fraudulent sales tactics, such as forgery, identity theft and unauthorized credit pulls by solar panel salesmen. If you feel as though you may have been scammed into leasing a home solar system, Contact Flitter Milz today for a no-cost consultation. 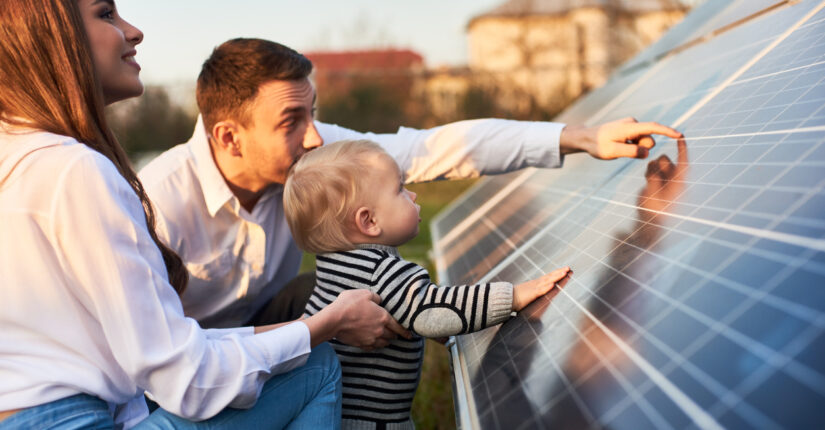 Solar power can be an exciting and environmentally-friendly way to “go green” while potentially saving money on your electric bills.  Often consumers view the change to solar power for their home as an investment in the future with benefits for generations to come.  But before you or your family chooses solar, you should determine if solar is right for you and your home.

END_OF_DOCUMENT_TOKEN_TO_BE_REPLACED

Continue reading Solar Power – The Wave of the Future? Beware of scams. →